Difference between revisions of "FAST Russian 1-01"

Type Decode Old Russian Numbers
The Russian alphabet "Cyrillic" is named in honor of St. Cyril, a Greek missionary who brought the written word to the Slavs in the 9th century. This alphabet, as it exists today, consists of 33 letters/symbols: 10 vowel symbols, 20 consonants, 1 semi-vowel and 2 symbols with no sound value. The following is a presentation of the Cyrillic alphabet "Кириллица". It consists of letters/symbols which: 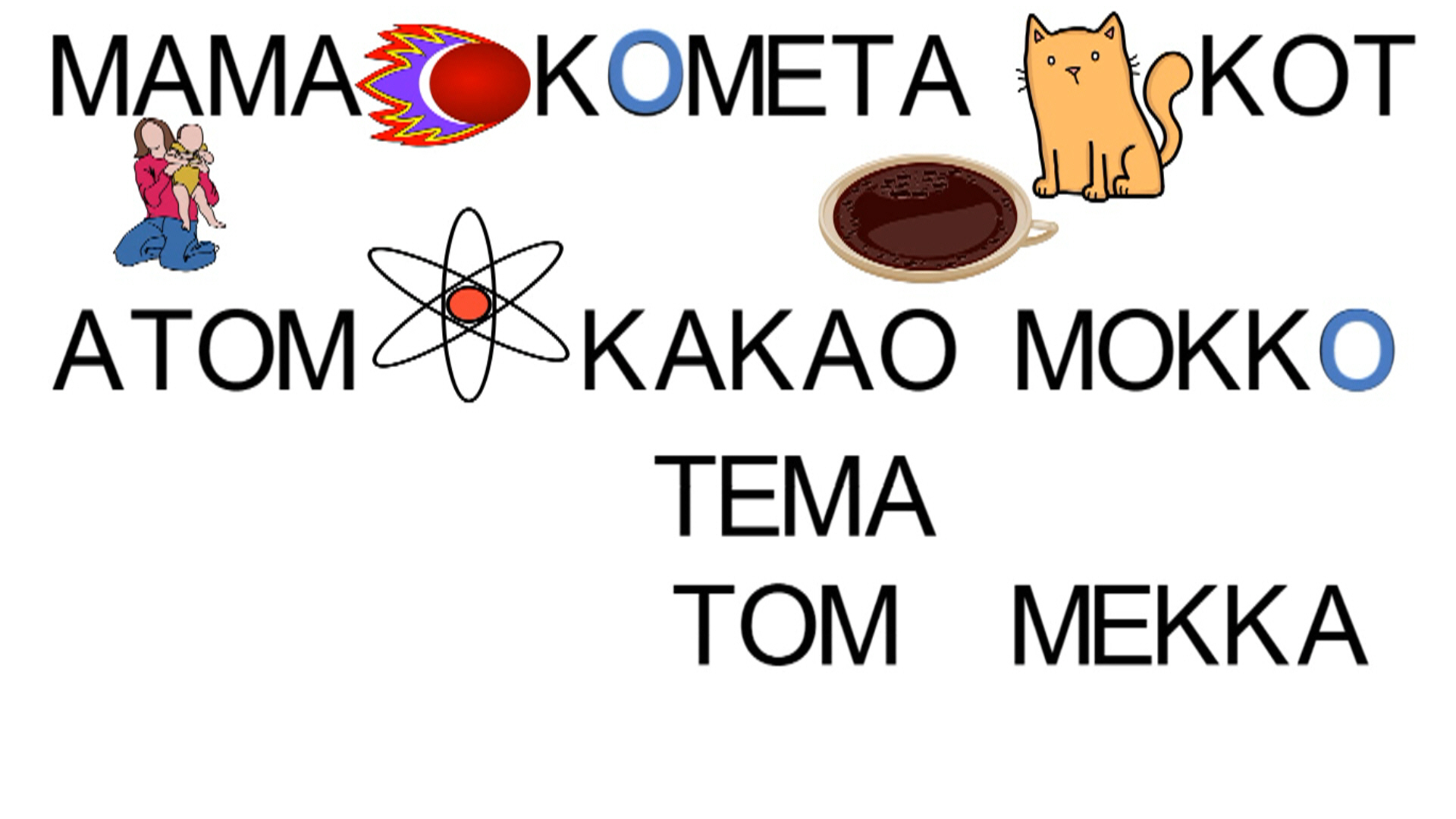