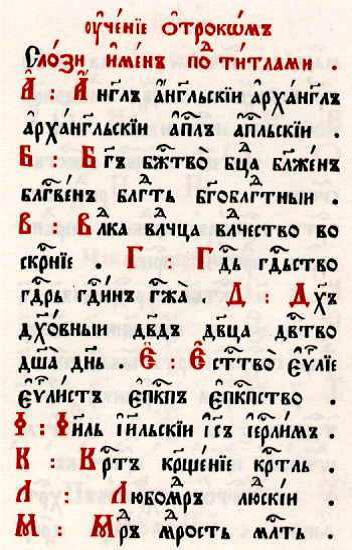 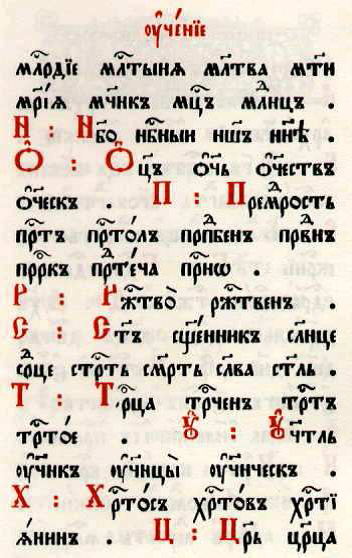 The Glagolitic alphabet is the oldest known Slavic alphabet from the 9th century. The creation of the characters is attributed to Saints Cyril and Methodius, who may have created them in order to facilitate the introduction of Christianity. It is believed that the original letters have been fitted to the original Macedonian Slavic. Saints Cyril and Methodius were two brothers born in Thessaloniki. Cyrillic alphabet and Old Church Slavinic was formalized either by them or by their disciples.